LAND AND ITS SUSTAINABLE USE

LAND AND ITS SUSTAINABLE USE 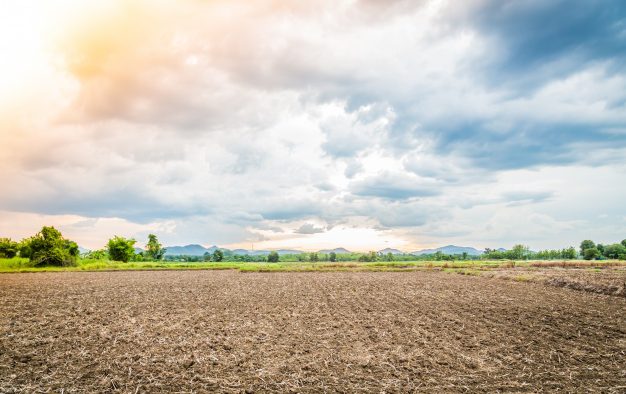 The land pollution is becoming one of the most important and serious environmental problems in the past years. This is due to different activities, undertaken by the human being, which are producing several alterations to the ground, causing its degradation.

The worst and most harmful pollution is the one coming from industries and livestock/ farming activities. The use of pesticides in farming is especially serious as some rests could be retained in the land, causing a loss of the soil fertility and even damaging vegetables and animals.

Unfortunately, there are some more reasons responsible for this kind of pollution. Gases and solid particles are released continuously by the burning of hydrocarbons which end up degrading the land. It is particularly important lead emissions as they have been around the atmosphere for decades, disturbing badly the ecosystem. The practice of an intensive farming as well as the vegetation loss are also reasons which are generating a soil erosion. This means the transformation of a fertile land into an arid one and the impoverishment of the ground. If this condition keeps consistent and lasting, it will result in the beginning of the desertification, one of the most serious problems the land can experiment.

. Confining. This technique consists in insulating the affected area along with the polluting substances in order to immobilize and stop the pollution process. Besides, it will help to prevent its expansion to nearby zones or ground waters.

. Specific treatment. It is based on particular procedures whose aim is removing or minimize the pollution.

. Excavation and deposit. Trough different tasks, the contaminated area, after being excavated, it is brought to special storage places in order to be clean.

Although the methods mentioned above are good solutions, it is much more convenient and recommended to make a proper and sustainable use of the land. In order to get this purpose, there are some measures which help to avoid the deterioration:

. Adjust the amount of fertilisers and make a correct use of them. This will depend on the type of ground and its needs.

. Avoid erosion. To avoid it, it will mean to keep the soil fertility. Maintaining the land covered with vegetation is one of the keys.

. Organic farming practice. They based the fertilisation on applying organic matter, green manure and a crop rotation system.

. Stop discharges. Farms and agri-food industries produce liquid wastes which have a high contaminating capability and that is the reason why they should be refined before being discharged.

In conclusion, it is highly important to make everyone aware of how serious this issue is. The human being is the main cause of the problem and the main solution at the same time, so let ́s do something about it!