WHAT MAKES THE PRICE OF LAND IN ANDALUSIA TO RISE UP?

WHAT MAKES THE PRICE OF LAND IN ANDALUSIA TO RISE UP? 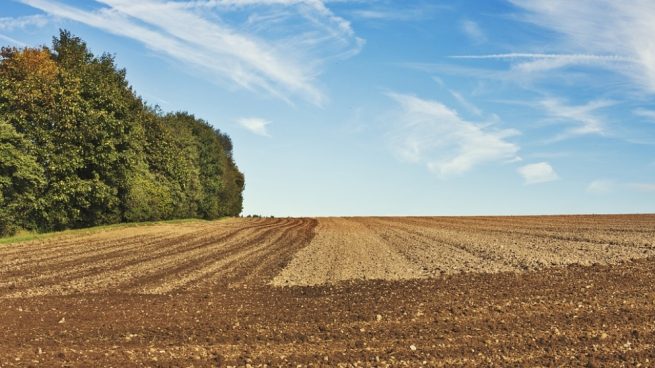 It is a fact that the Spanish property market in general but particularly in Andalusia is on a recovery phase. Housing demand keeps raising, financial banking is becoming cheaper, the price of land has started to rise and investing in the construction industry is a good alternative to interest rates of 0%. In this situation, it is estimated that land will increase in value, but ‘only’ up to 5% this year and the next one, due to two curbs: the massive effort needed for buying and the portfolio with housing at discounts.

The prices of urban land in Spain picked up to 5.2%, on an inter-annual rate from the first quarter of this year, and have increased in 5 of the last 6 quarters. If this tendency is consolidated, then it is a matter of time that it starts affecting the final prices of housing. It is evident that strong price-rise is more evident in larger cities and the most requested touristic areas like Andalusia. The price-rise in Andalusia is speeding up, with a year-on-year increase of 5.1% and 8.2% respectively and continuous rises during the last 6 quarters.

Under some circumstances, you can develop “rustic” land, and in the case of urban land, you still need to ask the right questions before buying. In both types, there are subcategories to understand, as well as regional laws to know about. Local town halls may interpret the law differently and in some, again well publicized, cases contradict the regional authority. You have to get this right. This is why you need qualified local professionals to ask the right questions for you. Some terms describe the legal status of the land from a planning perspective such as urbano, urbanizable, no urbanizable, and protegido and some terms describe the current state of the land such as suelo urbanizado, which will have all its services and infrastructure; suelo en desarrollo and suelo sin desarrollar. Some of these are explained below:

1) Urban Land (Suelo Urbano): “Urbano” land is generally within cities or close to towns and villages. It is clearly marked on the local plan which is freely available for inspection. It is called the Plan General de Ordenación Urbana. Suelo urbano generally would have all the services established.

2) Suelo Urbanizable: There is also the suelo urbanizable category, which is land which is in the process of being re-zoned so it can be legally developed. The land which is fully urbanizado will have all the services already established such as roads surfacing, pavements, street lighting, main drainage, mains water, mains electricity, and telephone land line.